Foreign Nationals & permanent Residents may be inadmissible to Canada on 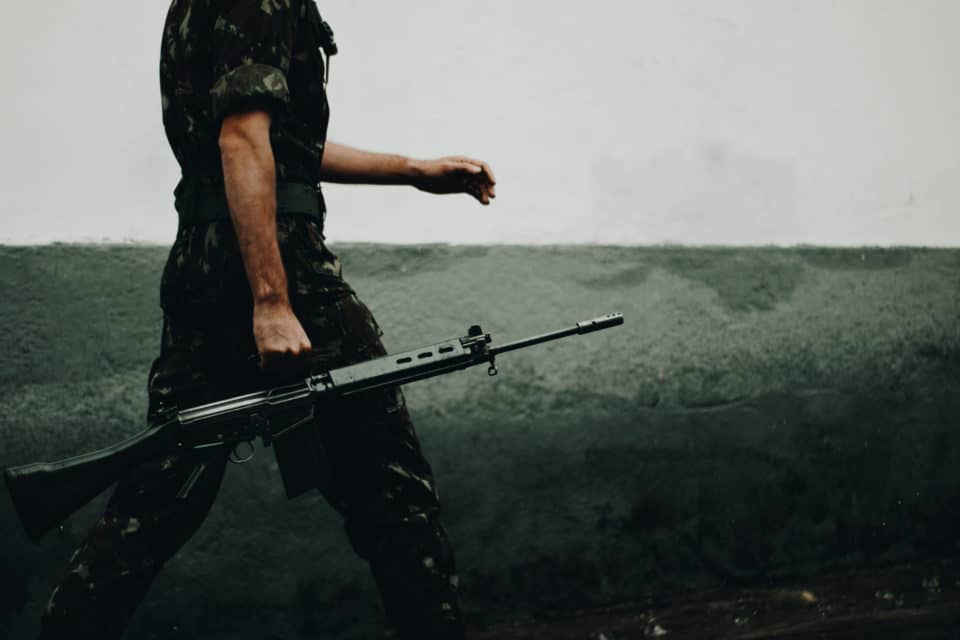 Inadmissibility on grounds of Human or International Rights violation

Foreign Nationals or Permanent Residents may be inadmissible to Canada if they:

An Officer from IRCC/CBSA or a member of the IRB has to satisfied that based on reasonable grounds the permanent resident or Foreign National has committed the acts or facts mentioned above.

Foreign Nationals may be barred from making a refugee claims and not allowed to enter Canada if they are determined to be inadmissible to Canada based on Human or International Rights Violation Grounds. Permanent Residents can loose their status and be removed from Canada.

There is no Humanitarian and Compassionate Relief, in such circumstances, the only long term solution is to seek
Ministerial Relief.

If you or a loved one is facing admissibility issues you may want to book a paid consultation to discuss your case with us.