how to be eligible for canadian citizenship 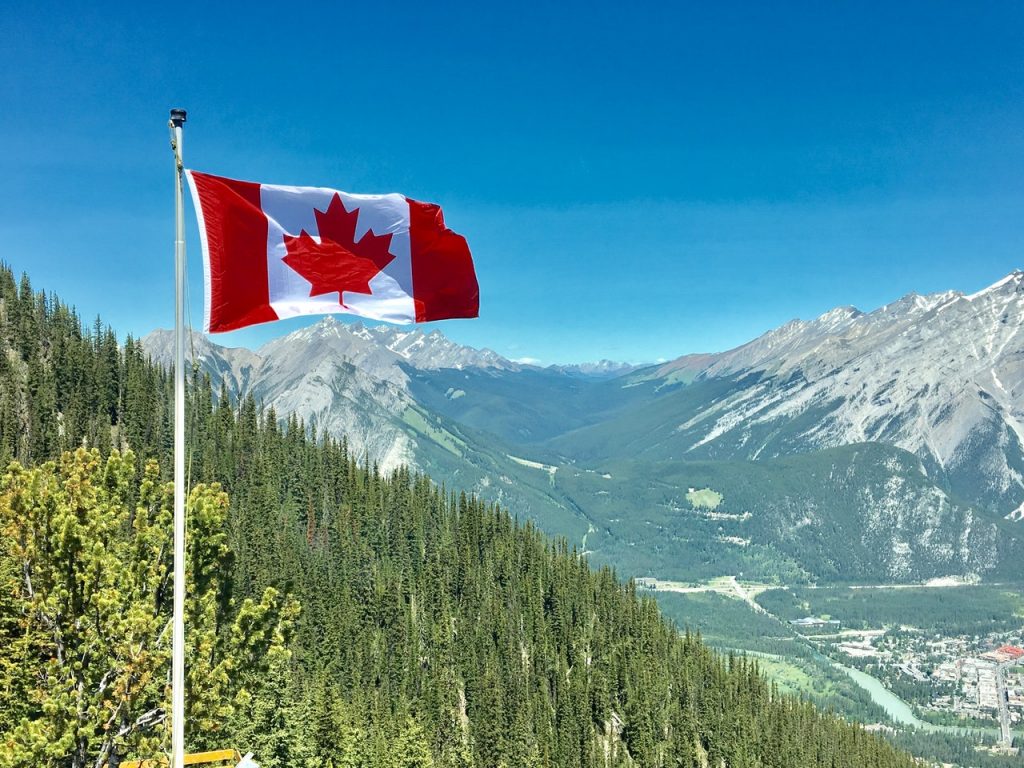 Canadian Citizenship confers all the rights and obligations that an individual is entitled to in Canada. Canada is a multi cultural democratic country who has two official languages and aspires to treat all of its citizens equally. Citizenship allows an individual to vote, participate in politics and have a Canadian Passport.

A person is eligible for Canadian Citizen if:

Born in Canada or outside (first generation)– By birth

Individuals who are not the children of none-Canadian Foreign Diplomats are conferred Canadian Citizenship by birth. This is demonstrated by way of a birth Certificate. There are some exceptions.

In order to be able to apply for Citizenship a person has to be a Permanent Resident of Canada and meet the following requirements:

Ineligibility and other relevant factors, you might not be able to apply for citizenship:

If you are contemplating applying for Citizenship you may want to book a paid consultation with a Canadian Citizenship Lawyer.