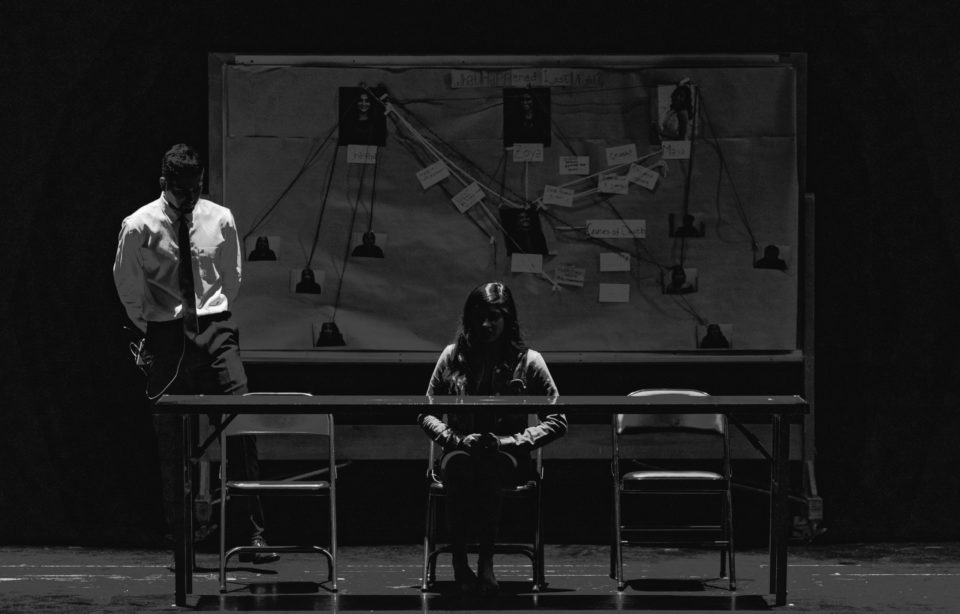 Inadmissibility on grounds of Organized Criminality

Foreign Nationals and Permanent Residents may be inadmissible to Canada for:

Three or more people are always required to establish that an organization existed for the purpose of inadmissibility on grounds of organized criminality under section 37 of the Immigration and Refugee Protection Act.

One of its main purposes or main activities has to be the facilitation or commission of one or more serious offences that, if committed, would likely result in the direct or indirect receipt of a material benefit, including a financial benefit, by the group or by any of the persons who constitute the group. The existence of common organizational characteristics such as “identity, leadership, a loose hierarchy and a basic organizational
structure” is also required to determine the existence of such an organization.

The Supreme Court of Canada determined that in the case of a determination that a person has engaged in a transnational crime that the following elements are now required:

The entire definition of “criminal organization” in the Criminal Code of Canada does not apply in the context of a determination under the Immigration and Refugee Protection Act that  a person is inadmissible on grounds of Organized Criminality.

A migrant who aids in his own illegal entry or the illegal entry of other refugees or asylum-seekers in their collective flight to safety, and humanitarian workers or family members assisting them are not inadmissible for people smuggling under paragraph 37(1 ) (b) of the Immigration and Refugee Protection Act.

If you believe that you might be inadmissible to Canada on ground of Organized Criminality you might want to book a paid consultation with us.